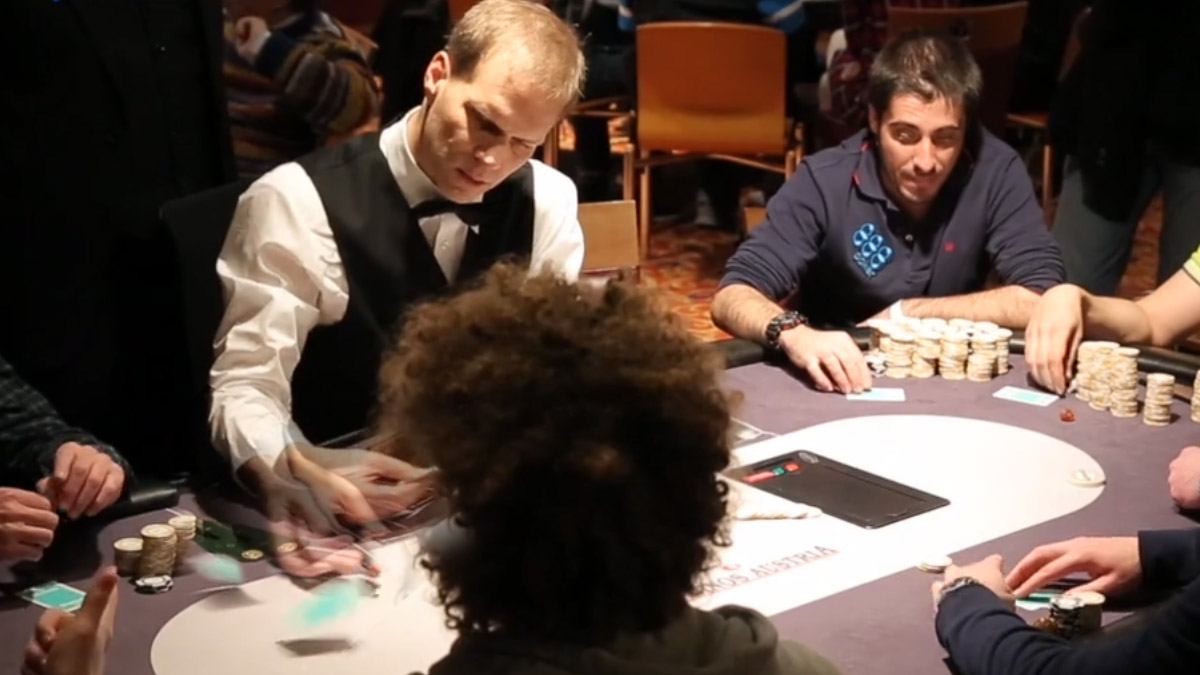 While this makes for thrilling gameplay, it also means that rapidly increasing blinds can deplete your chip stack much quicker. If you're not careful, you could become the short stack player at the table. To guard against this, be prepared to go all-in at opportune times. Throw caution to the wind and don't worry about shoving all-in when required. This naturally results in increased variance, and brings Lady Luck into play more often. With the right skill and strategy, you can improve your winning chances with Turbo Tournaments and Super Turbo Tournaments at 888poker.

Are Turbo Tournaments Best Suited to Your Playing Style?

Another popular reason for players to compete in Turbo Poker Tournaments is time. If you find yourself short of time, these are the best poker tournaments to play. You won't have to worry about grinding sessions of play, and you certainly won't have to focus on long poker spells. Most Turbo Poker Tournaments only last for a few hours at a time, leaving you with plenty of time to focus on a couple of rounds at the cash tables.