Winner Takes All in MTTs! 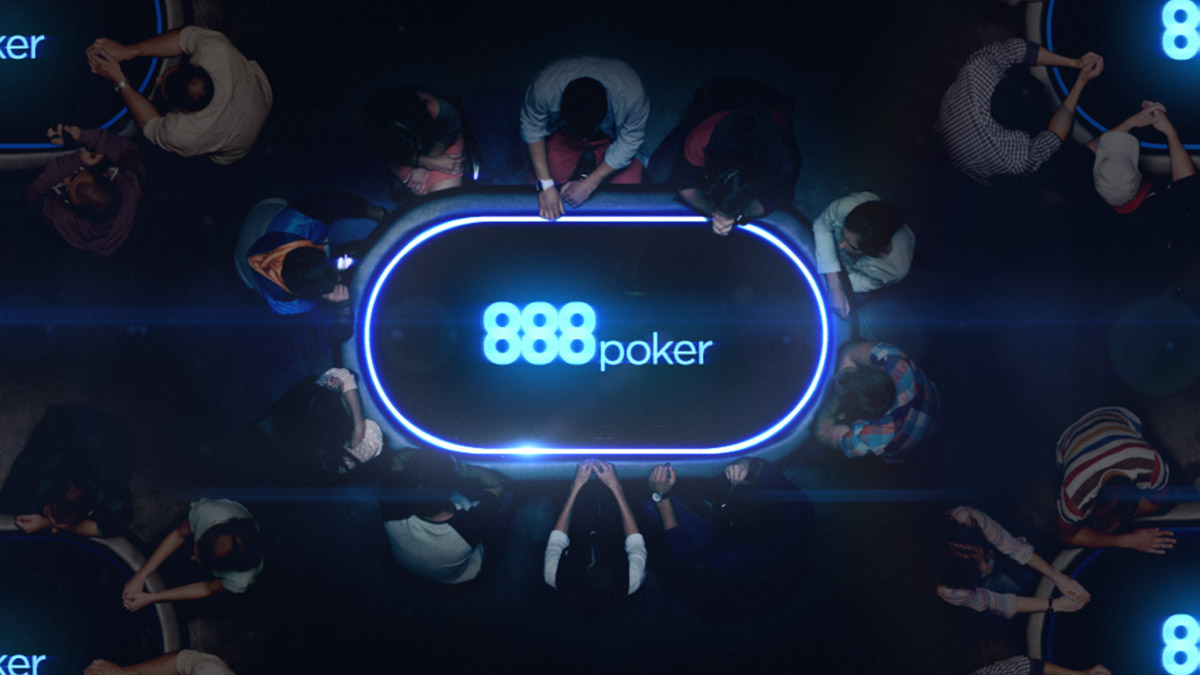 A Multi-Table Tournament (MTT) allows players to transform a small bankroll into a stash of cash. These poker tournaments are wildly popular with players around the world. All players in an MTT buy in for the same price.  As players are eliminated, the existing players are shuffled around to fill the remaining tables. This process continues in Multi-Table Tournaments until the Final Table. The winner at the final table collects all the chips in the pot!

With so many players participating, it's good to know that MTTs make payments to 10% – 15% of all entrants in the tournament. That means, up to 15% of players will walk away with at least their buy-in. The top finishers in Multi-Table Tournaments (MTTs) are much more fortunate; they typically collect up to 30% of the prize pool. In a $1 million MTT, that can amount to $300,000.

The Pros and Cons of Playing MTTs at 888Poker

MTTs are fast-paced, fun, and flush with cash. Let's take a look at some of the pros and cons you can expect in these tournaments:

Is a Multi-Table Tournament Right for You?

As a novice, you will likely love MTTs. They are also great for players wanting to practice their poker skills in a tournament setting. As you go deeper in MTTs, you gain much more experience at higher levels of the game. The more often you play, the better you will get at MTTs. Note that there are multiple stages in a poker tournament, including the beginning stage, the middle stage, the bubble stage, in the money, the final table, and the heads-up encounter. As you advance through the stages, you'll be able to put your poker playing skills to the test against increasingly tough competition.

If you’ve got money on your mind, MTTs are the way to go. Multi-Table Tournaments offer fabulous opportunities to transform a small bankroll into a monster-sized payday. There is minimal risk involved with an MTT, since the buy-in is small. If you place well, you'll be paid well. The better you finish, the more money you will make since the top 10% – 15% of players typically cash in these tournaments. You can use your winnings in MTTs to compete in bigger poker tournaments with much larger poker pots.

You can also put your poker tournament skills to the test at cash tables, and scoop up some loot in the process!