Launch Your Game with Poker Satellites! 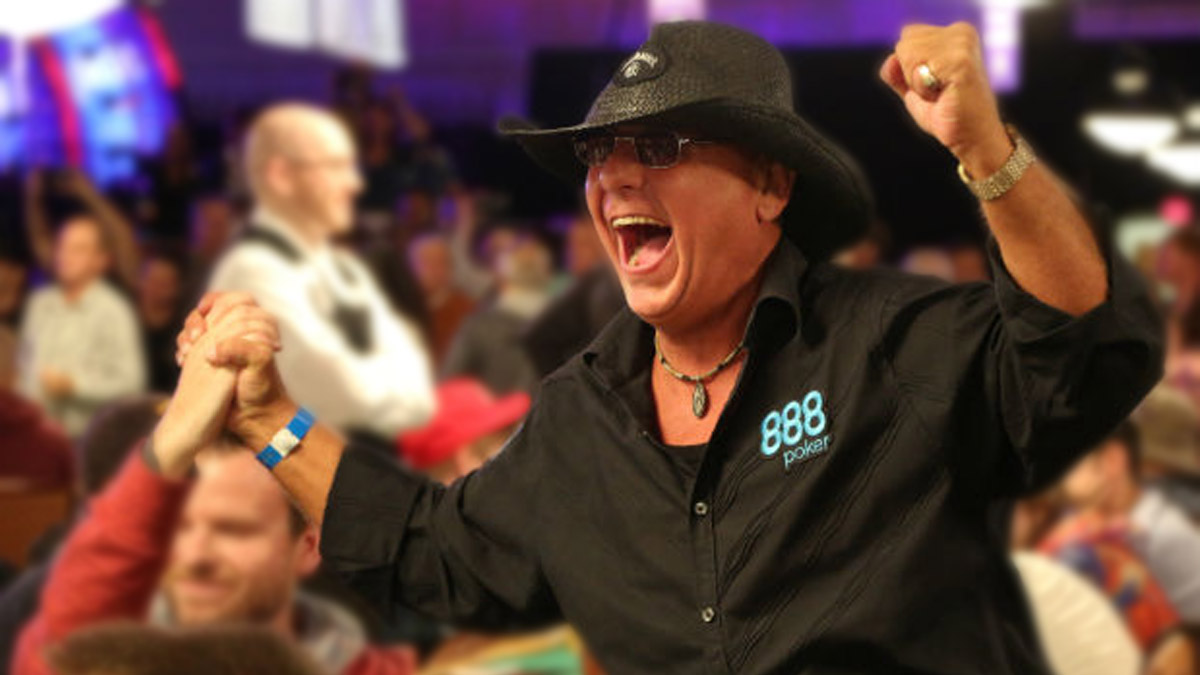 Satellite tourneys made a spectacular debut to the online poker scene many years ago. Many of the world's premier poker players have made their mark on the game through online satellites. Take Chris Moneymaker for instance – he qualified for the WSOP through an online poker satellite, and won the Main Event in 2003. Satellites are great because they have small buy-ins. The prizes are typically entries to prestigious poker tournaments and events like the WSOP, Aussie Millions, WSOPE, ANZPT, and scores of others. Instead of paying cash, players win entry to these poker tournaments. Sometimes, players will be required to jump through a few hoops with satellites, before qualifying for entry into a bigger poker tournament.

The objective of poker satellites is to provide ‘a way in’ for players with smaller bankrolls. Since there aren't many players who can afford the $10,000 buy-in for the WSOP Main Event, an online poker satellite is a great option. There are certain requirements that must be met however. For example, players must finish in the top positions in order to qualify for the larger poker event. Chris Moneymaker paid $39 for a poker satellite and won the Main Event of the 2003 WSOP in Las Vegas, Nevada. For his efforts, he collected a payday of $2.5 million. Satellites can truly leverage your poker skills for maximum benefit!

Why Should You Compete in Satellite Tourneys at 888poker?

Are Satellite Tournaments Right for You?

Here's the thing: If you've got a little cash in your bankroll, satellites are a great way to leverage your funds and drive your poker game forward. With a satellite tournament, you only risk a portion of your stash while you are trying to play your way into a prestigious, high-paying tournament. You can multi-satellite and benefit from several attempts at hitting the big leagues. As a novice entering the poker scene, you may feel that high-end tournaments are where you should be. If this is the case, try satellites. You'll preserve your reserve, and get to play for entry to a coveted tournament.

Ready for some serious action? Here are 5 tips for success in satellites:

Looking for more poker tournament tips? We've got lots of tournament strategy tips for you!